The Calendar Girls concept was launched in January 2006 by Myles Lockwood, a local publisher and print broker in the city of Plymouth, United Kingdom. The idea derived from a concept he came across walking through New York City Time Square in November 2005.

Myles saw an opportunity in the market and decided to create a local competition for Females & Males looking to break into modelling, or even try the modelling industry without the rigmarole and cost of having to create a portfolio or wait to be noticed by bonafide modelling agencies. On top of this he decided to donate proceeds from the sales of the calendar to Cancer based charities after losing his mum Wendy Lockwood to Cancer after a 20 year long battle in February 2000. 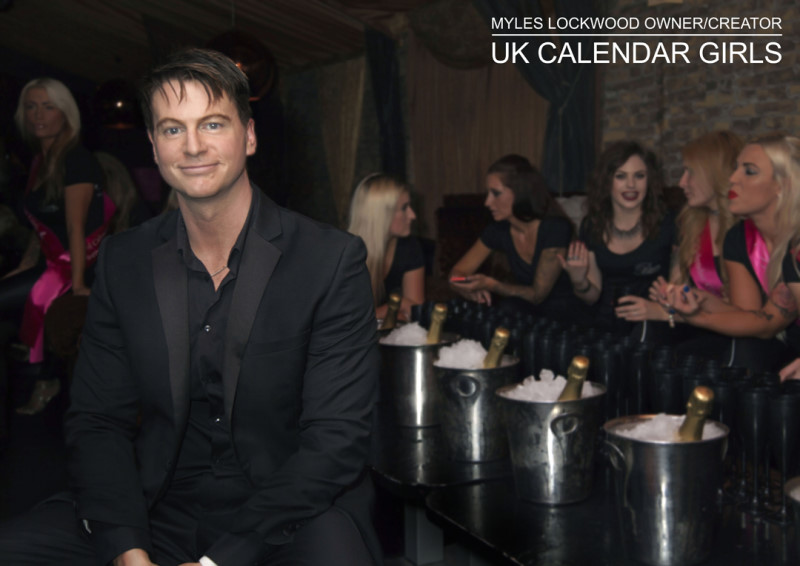 Originally named "Plymouth High Street Girls" the first calendar struck a chord with local businesses and local media right from the minute it was announced. Within a matter of months more than 400 local applicants, people and businesses were backing and supporting the calendar and the cause.

Today the popular competition has now expanded from Plymouth, Bournemouth and Bristol to all of the UK under the name of "UK Calendar Girls" with casting days in Bristol, Plymouth, Cardiff, Watford, Birmingham, Nottingham and Leeds.

The main event around Calendar Girls The Grand Final has attracted over 1500 guests from around the UK. 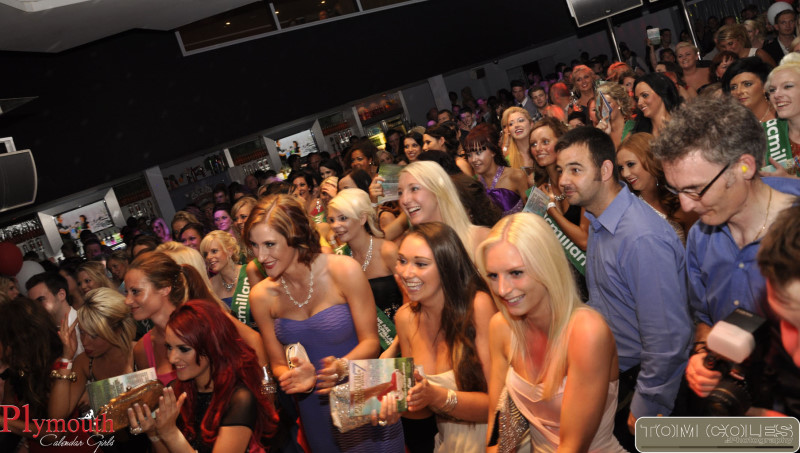 The Calendar has a national and international following with sales to more than 16 different countries from around the world. Along with a DVD called "The Making of Plymouth Calendar Girls" Calendar Girls events have helped generate more than £41,000 to different cancer charities that had been involved with helping Myles mum before she died.

Today the UK Calendar Girls brand has grown to become a business that supports various chosen charities within the UK. This year our chosen charity is www.chestnutappeal.org.uk. 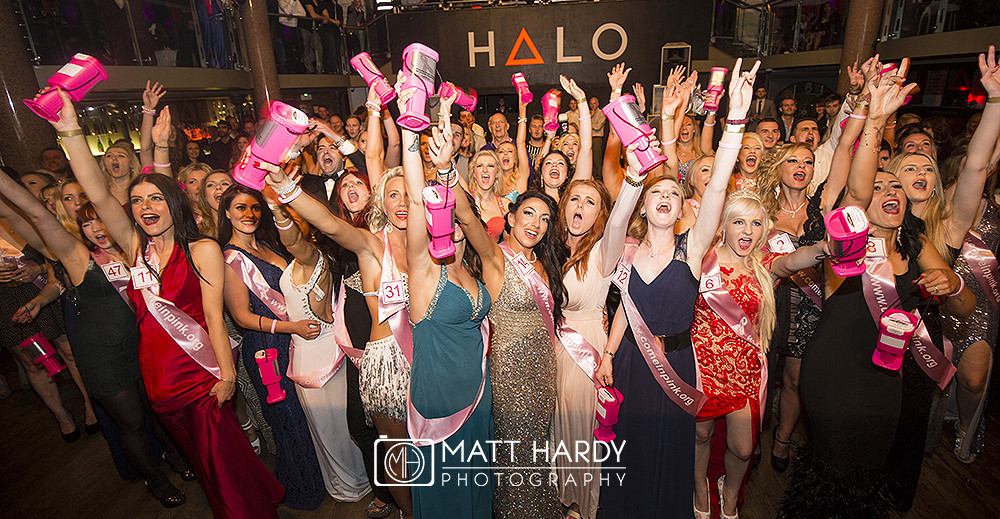 Thank you for taking the time to look at our site, if you would like to get involved or sponsor the competition please click here.